Whether you’ve already had braces or are considering getting them, you might be wondering when people started using them. Luckily, we’re here to go over the interesting history of braces!

Braces (in some form) have been around for longer than you might think. Very basic appliances have been found on the teeth of mummies from ancient Egypt, but it was actually the Romans who first attempted to straighten the teeth of living patients.

Archaeologists have found Roman burials with gold wire around the teeth, which was likely a method used to straighten teeth. One doctor, Aulus Cornelius Celsus, even recommended that parents apply pressure with their hands to their children’s new teeth in order to ensure they grew in straight. Although it’s difficult to prove now, he apparently reported success with this practice.

There weren’t many developments in methods of straightening teeth until the eighteenth century in France. In 1728, Pierre Fauchard created a device he called a bandeau, which was a metal arch that was fastened to the teeth to keep them in place.

Less than 30 years later, Pierre Bourdet discovered that removing the wisdom teeth could help prevent crowding in the mouth that often led to crooked teeth. In fact, this is still a common cause of crooked teeth today & is one of the reasons people get their wisdom teeth removed! This discovery was a major breakthrough in methods of straightening teeth.

It took a long time for braces as we know them today to develop. Even in the 1960s, wires had to be wrapped around individual teeth, since bonding techniques weren’t strong enough to temporarily attach wire to the front or back of teeth.

Truly modern braces came only with improvements to stainless steel & dental adhesives in the 1970s, which made the process of straightening teeth much quicker & less painful. This kind of braces has continued to be popular even today, although invisible braces, like Invisalign®, have increased in popularity since their invention in 1997. 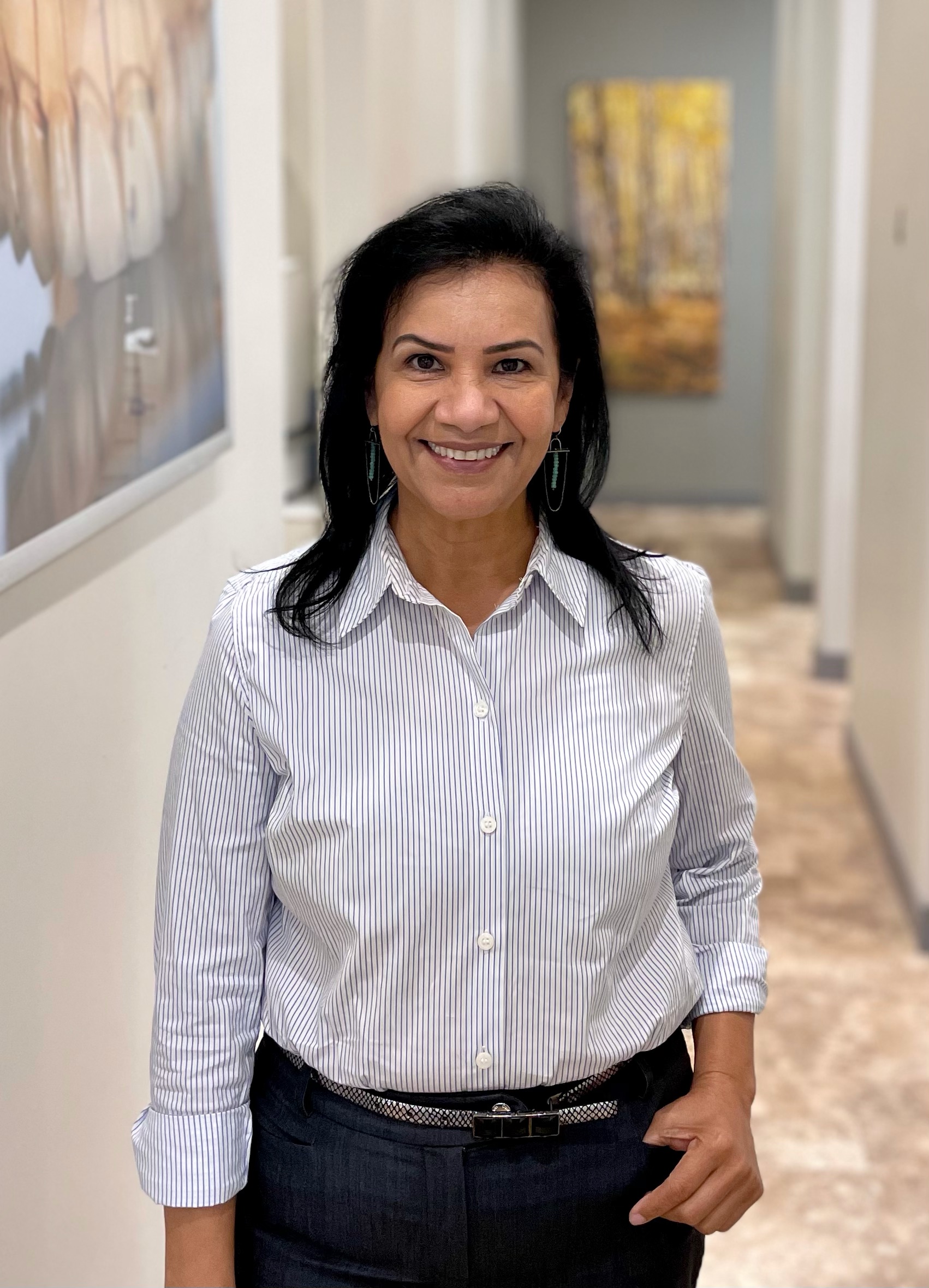