When you visit the dentist, especially if you’re getting work done, such as a dental crown, you may hear dentists talking in a strange combination of names and numbers when describing locations in your mouth. While each tooth has its own individual number, every type of tooth in your mouth also has a name. While these names may be familiar to you, their origin probably isn’t. The names of you teeth actually tell interesting stories about how they function, humans’ place in the animal kingdom, a tooth’s unique shapes.

Molars – The Millstone of the Mouth

Molars are large teeth that are at the back of your mouth, on both the top and bottom jaws. They are wide and flat compared to front teeth, with a bumpy surface that looks like little mountains and valleys. The function of molars is to mash up food so it’s easier to swallow. Therefore, it makes sense that the word molar comes from the Latin word mole, which means millstone. For those who don’t happen to be millers or farmers, a millstones are large textured stones that are used to process cereal crops, such as wheat or barley. Just as a mill grinds grains into meal, your molars grind food into smaller pieces that your digestive system can handle.

Canines – Relic of a Wild Past

Canines are front teeth that are slightly larger, more pointed, and longer than the other front teeth that they flank. Canines are also known as fangs or eye teeth. Humans have canines on both their top and bottom jaws, but the top ones tend to be more prominent. We share canines with many other mammals, particularly dogs. The word canine comes from the Latin word canis, which means dog. The purpose of canines is to hold food and rip it apart. As humans and their food sources have evolved, there is less need for ripping food (tearing meat off bone, for example), so our canines are much smaller than other mammals who lived in the wild more recently. By the way, the term eye teeth comes from the fact that the teeth align under the eyes on most people.

Bicuspids, which are often called premolars (especially by the dentist), are located between your canines and your molars in your upper and lower jaws. The word cusp is another word for point, and the prefix bi- means two. Therefore, bicuspid means “two points”. Each of your bicuspids (you have 8) indeed has two points. The function of bicuspids is also twofold. With half as many points as molars and twice as many as canines, your bicuspids can do a little bit of the job that these other teeth do. Bicuspids can be used to grind food, but also to clench and rip it.

Whenever you visit us, whether for a cleaning or a crown, never be too shy to ask questions about the words we use. We love it when patients ask questions and show an interest in how their smiles function. We believe the more a patient knows, the better their oral health will be! 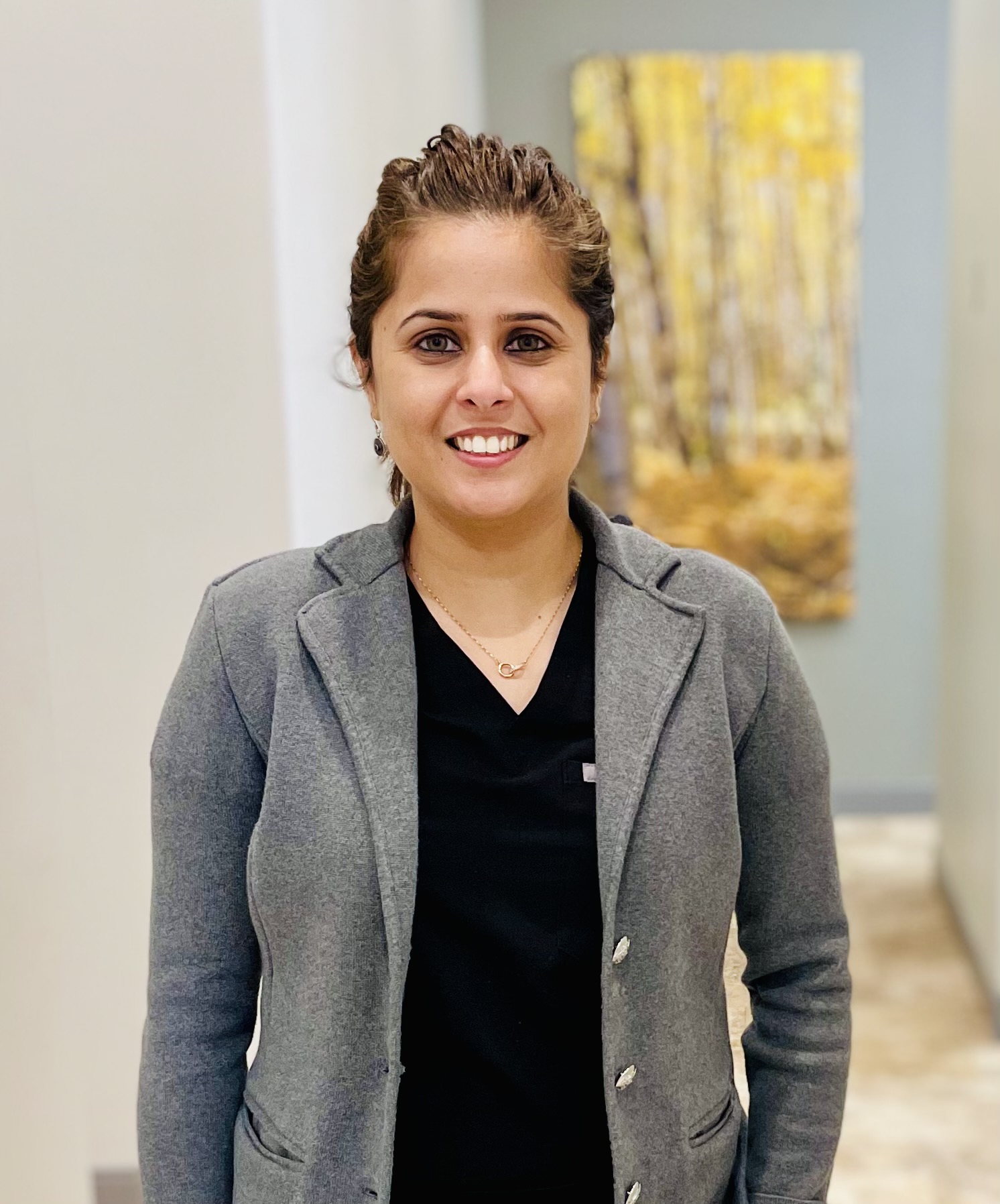